A photo essay of Paris in the ’70s by Parmanand Dalwadi, who once assisted Henri Cartier Bresson, has contemporary resonance in India – The Indian Express 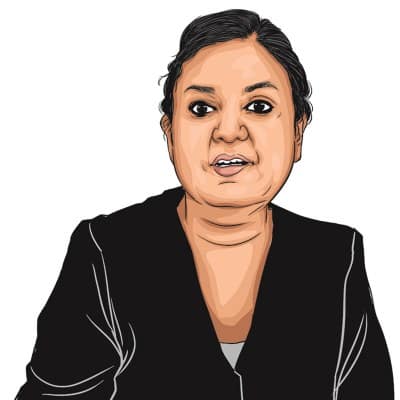